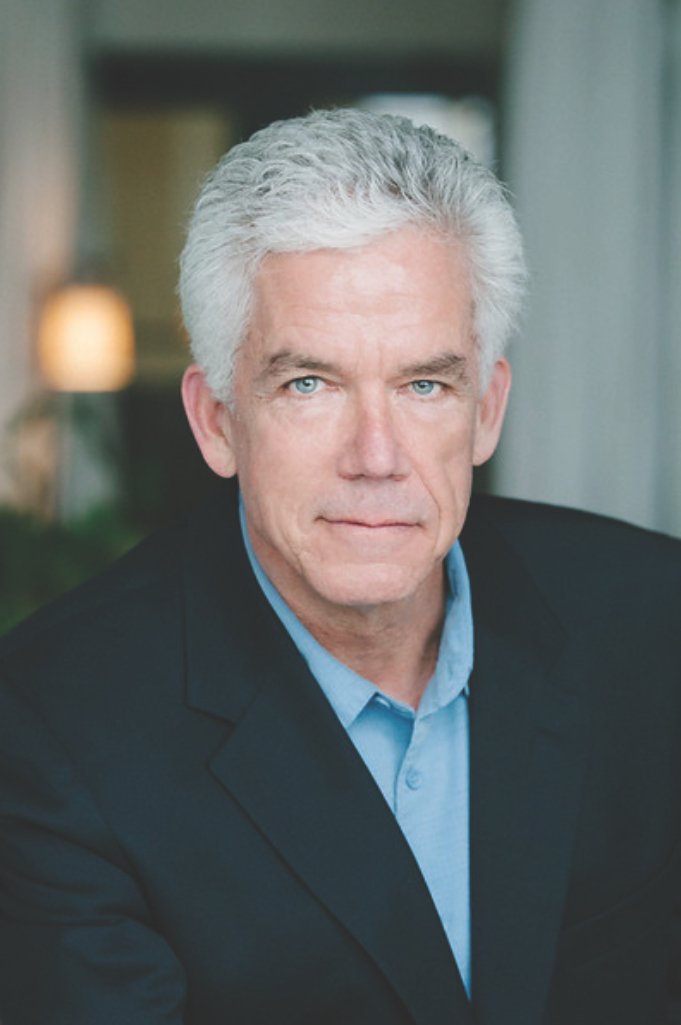 A long-time HDS member, Tom was born and raised in Santa Barbara, California, at a time when children were not allowed in the house during the day and any free time was spent at the beach. Lloyd Bridges and Jacques Cousteau were diving icons, and, with the commercial diving industry on Stearns Wharf and mountains of abalone shells at the processing plants in Goleta, being on and underwater was top of the plans whenever possible

Tom had his scuba certification at the age of 14. An anticipated degree in forestry was diverted in 1971 by his enrolling in the Santa Barbara City College Marine Tech program after high school. His early career started in 1973 with Taylor Diving & Salvage in the Gulf of Mexico, and continued with projects throughout the North Sea, Mexico, Japan, Canada, California, Alaska, and his current home in Portland, Oregon.

Tom is proud of all the projects he has worked on, and began work with American Marine Corporation California Division in 1993 sequencing from Operations Manager to Alaska Regional Manager and Vice President.

Throughout Tom’s career, he is most proud of the positive impact he has made in the industry and on the careers of others. He has continued participation in the industry organizations, ADCI (Association of Diving Contractors as the West Coast Chapter Chair), IMCA (International Marine Contractors Association), Gulf of Mexico Divers Safe Work Group, and Carpenters Training Trust.